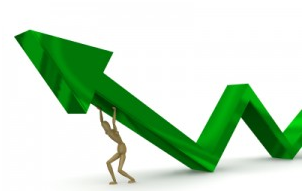 Lose Weight, Grow Your Business and Business Plan For Both Goals

When you hear people talking about sales goals, they’re almost always referring to gross sales. “I want to do $500,000 in revenues. I want my company to grow to $1 million, $10 million, etc.”

But which is more important, sales or profits? Shouldn’t the goal be to increase profits? The money you keep after paying your expenses? Doubling your revenues doesn’t equate to doubling your profits, does it? In many cases quite the opposite happens. Sales may increase, but the profits lag far behind. 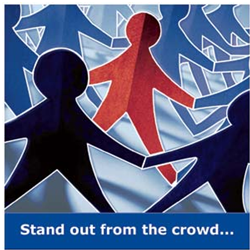 Every parent knows that they shouldn’t call their children names. “Criticize the behavior,” goes the adage, “not the person.” So when your kids trash the kitchen, don’t call them slobs. Say that their actions display disturbing similarities to those behaviors exhibited by people who are slobs. Thus, no one goes away “labeled”.

The Right Communication Is Important For Small Businesses

A small business expert from the United States is giving entrepreneurs advice for opening up communication lines between businesses and their employees in Canada.

Denise O’Berry says that in order to build a relationship among people in a small business, companies must have a good way to connect with one another in a friendly and mutually beneficial manner. The first step that O’Berry suggests is to make sure that the company’s email is set up so that a message is able to get to more than one person at a time. Another good way is to use social media websites like Facebook and Twitter to help give people inside the company a sense of belonging and friendship among those they work with 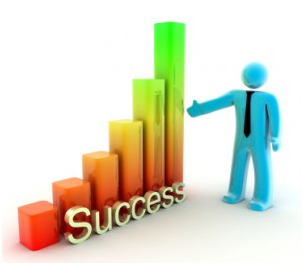 You might assume it far easier to just declare bankruptcy in advance than starting a small business on the cusp of a massive global recession. And in most cases, your assumption would be correct.

The October issue of Profit Magazine, due to hit newsstands tomorrow, provides a glimpse of 50 resilient Canadian firms founded since 2006 that have somehow managed to grow against the strain. 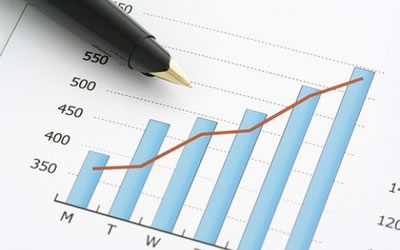 18. Develop a sense of excitement.
There is little or no action without a sense of urgency. Certainly sales are few and far between if there is no urgency for the customer to place the order. Dull destroys business because it pushes away customers. The goal is to